“We are honored to be nominated for ‘Theater Of The Year’ by the Academy of Country Music. The Andrew J Brady Music Center has been met with rave reviews from both artists and fans, and we look forward to bringing more of the best music and overall fan experience to Cincinnati.” - Rosemarie Moehring, Director of Marketing for MEMI.

The music venue is expected to host up to 120 events and bring approximately 240,000 music fans to The Banks and Downtown district. 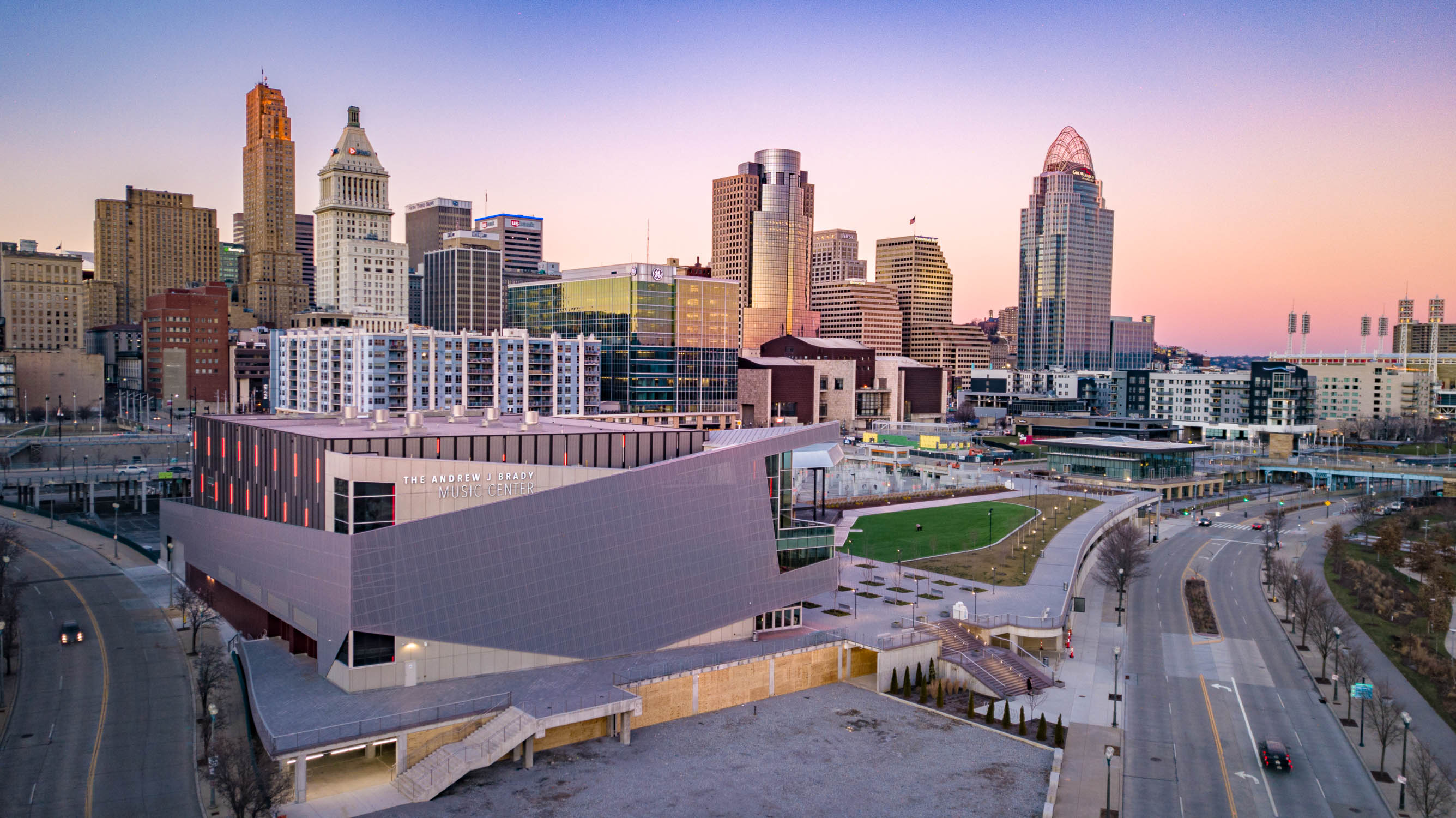