The Academy of Country Music® announced the nominations for the 55th ACADEMY OF COUNTRY MUSIC AWARDS™ last week. Among the nominees is Rose Music Center for Outdoor Venue of The Year. Rose Music Center is located in Huber Heights, Ohio.

The ACM Industry Awards are voted on by the Academy's professional members. The categories honor the behind-the-scenes industry professionals and venues who contribute so much to the artistry, success and longevity of country music.

Winners for Industry Awards and Studio Recording Awards will be announced on April 5th and presented to recipients at ACM Honors™, a special event held annually in August at the historic Ryman Auditorium in Nashville, TN. 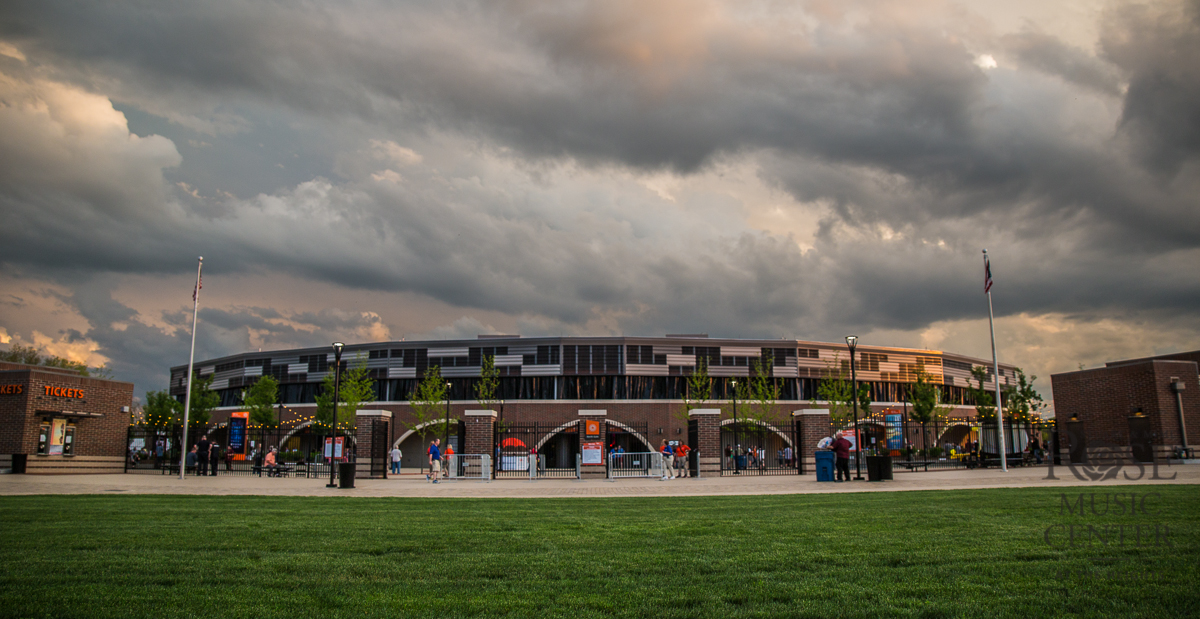